Visions in Blue and Gold 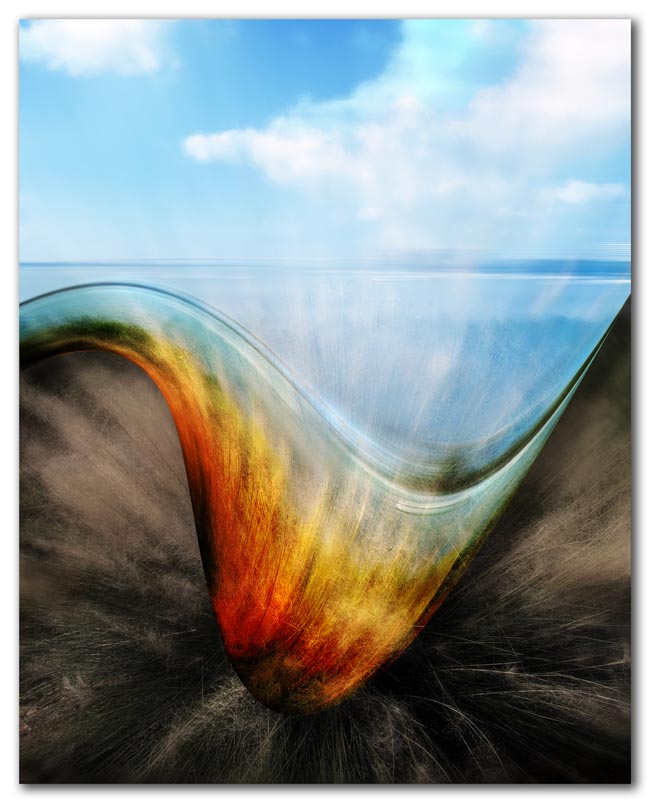 When the image above first began to take shape, it seemed as though the weight of the air was pressing down, creating a pocket of intense heat. But that vision transformed itself and soon the calming blues were bubbling up out of that spot as if out of a cauldron heated by the earth itself, bringing light and a peaceful clarity. Letting the work speak for a while was important in knowing where to take it.

The same was true of the Golden Path, below. There really was a path of golden grasses snaking gently through some lowland held by the county for flood control. The s-curve with the blue water in the background called, but it took some time to hear.

← Cloudscapes from the Heartland
Tension and Context →

8 Comments on “Visions in Blue and Gold”