Do you ever think about the thousands of ships sailing the sea? The visuals from these two small container ports — and a bit of the ocean in between them — are as interesting as the statistics about this hidden industry.

For example, did you know that there are over 100,000 ships plying the oceans of the world carrying nearly everything we consume — much of it in “boxes” or containers? While only 6,000 of those ships are container vessels, some of them are so large they can each carry up to 15,000 twenty foot containers, the equivalent of 746 million bananas!

With revenues of many billions of dollars, this industry is mostly hidden, international in scope, in some ways without nationality or rules, and a significant cause of particulate air pollution and pollution of the seas. You can read about these facts and more and gain your own impressions of modern day shipping in Ninety Percent of Everything, by Rose George. She says she hopes her book can help cure our “sea blindness.”

Whether you read the book or not, don’t be blind to the sea, and to the people who bring your stuff to you from the far corners of the earth. Shipping is an integral part of the modern, global economy. 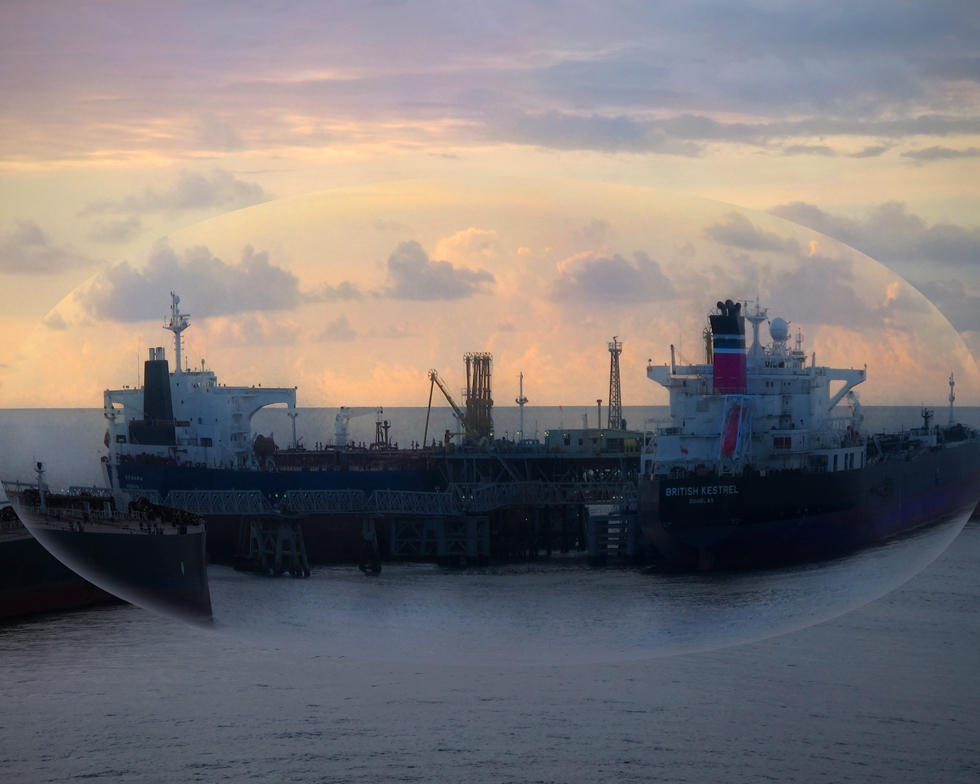 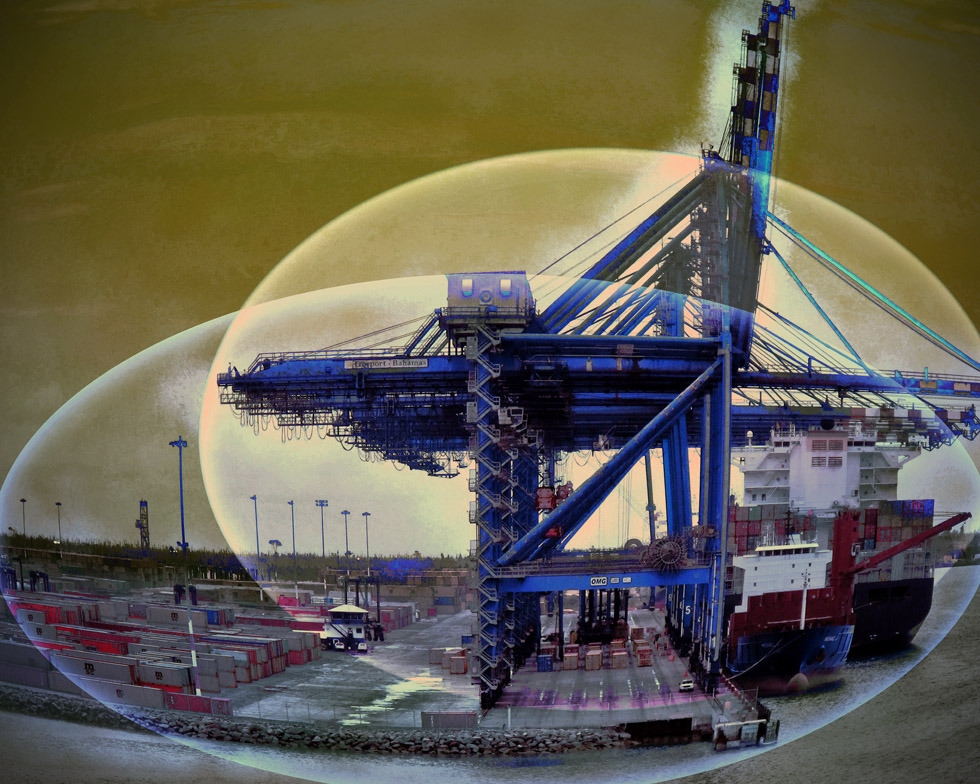 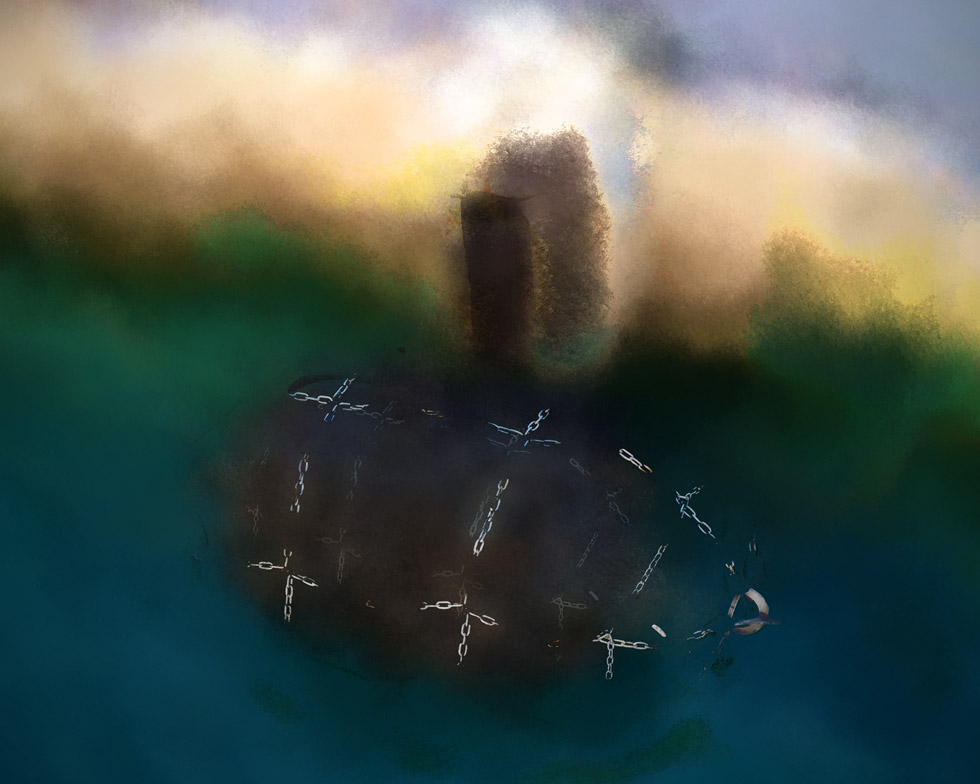