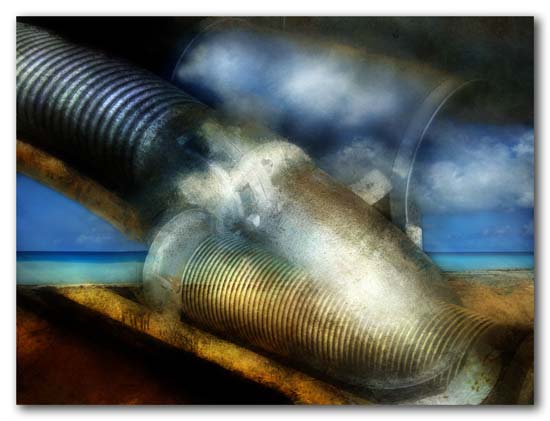 It was Ross Perot who popularized the “giant sucking sound” phrase. Living on a Caribbean island we hear that sound sometimes. But in our case it is the sound of major off-island “investors” (a.k.a., developers) sucking the island dry of its fragile and scarce land resources — leaving behind a ruined landscape and a few low-paying service jobs, while removing the value of the precious land they have consumed.

While this is not true of all developers, the islands are hungry enough for more economic activity that our leadership too seldom dinstinguishes among them.