Remains to Remind Us

Fort Desoto sits on Mullet Key, guarding the entrance to Tampa Bay in Florida. Mullet Key and several other low lying keys are now Fort Desoto County Park visited for its fishing, camping, and miles of sandy beaches, in addition to its history.

The fort itself was built in response to the Spanish American War of 1898 to defend Tampa Bay from intruders. While the war ended in 1898, the fort was not completed until 1906. It never really served its military purpose, sitting largely unused throughout World War I. Several of its large mortars were even disassembled and shipped to San Diego in 1917.

The Fort’s remains stand amid the natural beauty of the seashore and these uninhabited islands. They are a reminder that more than a century ago the fear of war and invasion led to great waste — just as it does today. 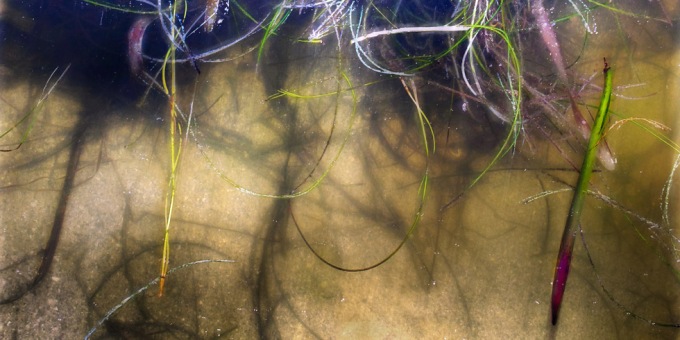 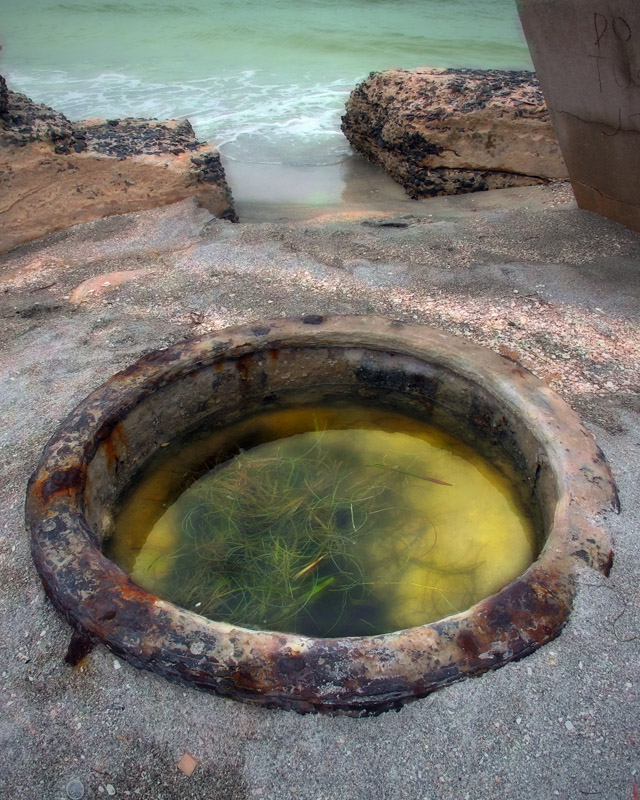 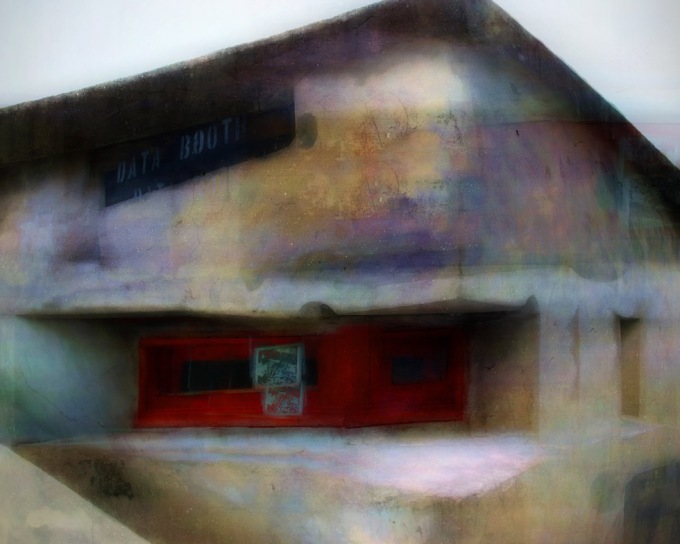 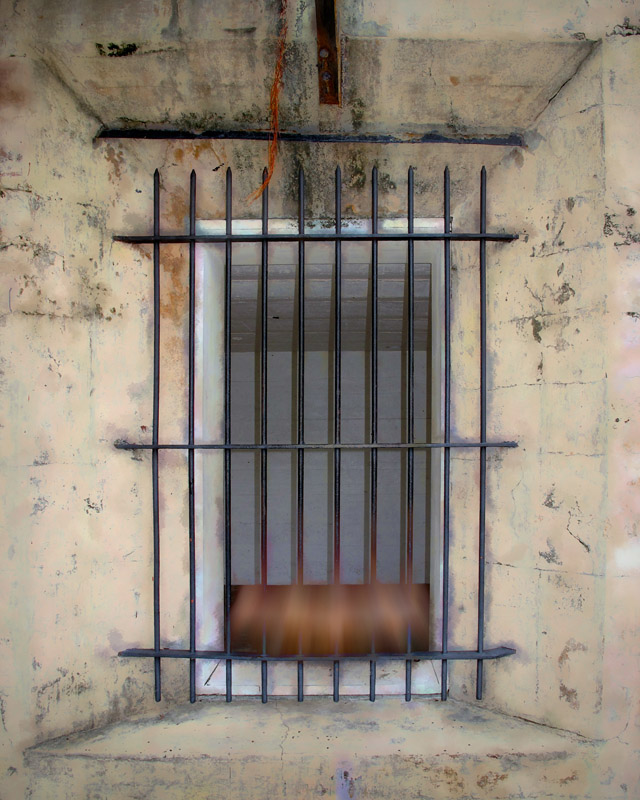 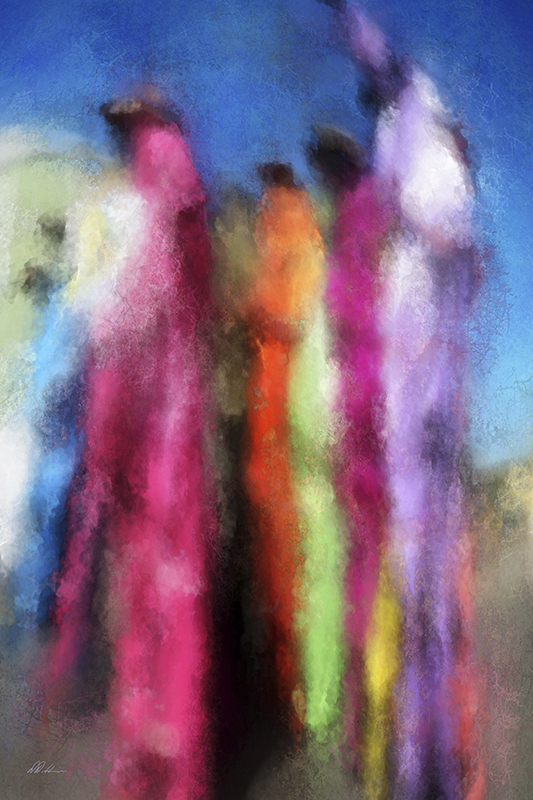