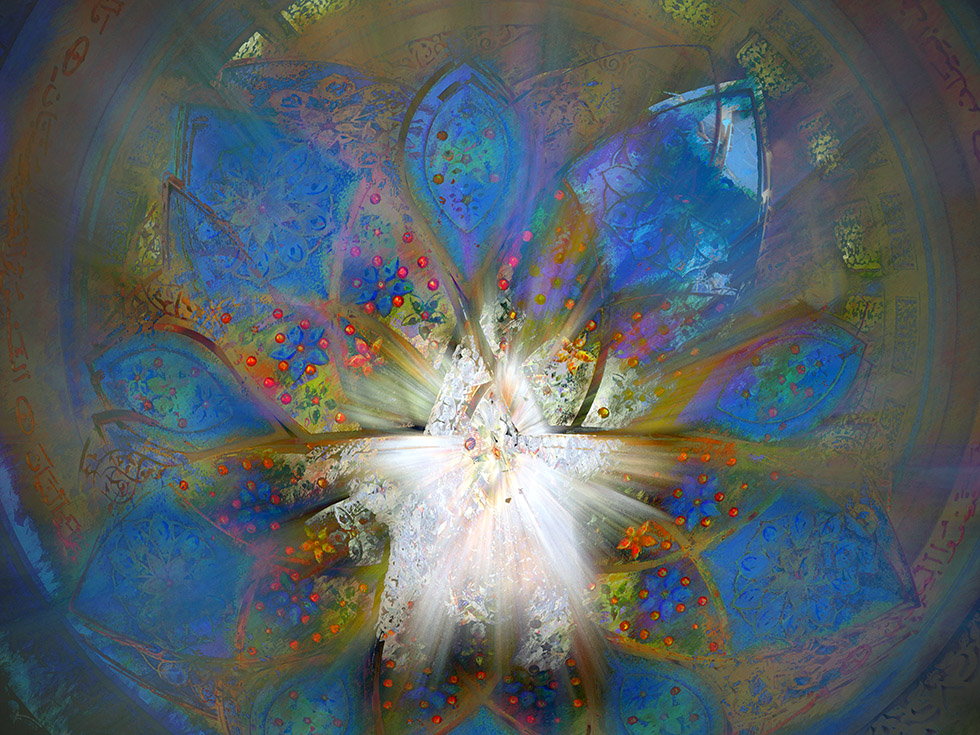 ← Magic in the Garden
The Instant City →