A Modern Fireplug in the Weeds

Next to a modern glass office building on a busy street was a small patch of weeds about the size of an executive’s desk. In the center stood a shiny brass fire hydrant. It looked almost like it had been put there on display, as though this were some sort of zoo.

Urban details like this often provide visual clutter rather than interest. But this fireplug in the weeds became the inspiration for two very different reflections on an urban landscape. 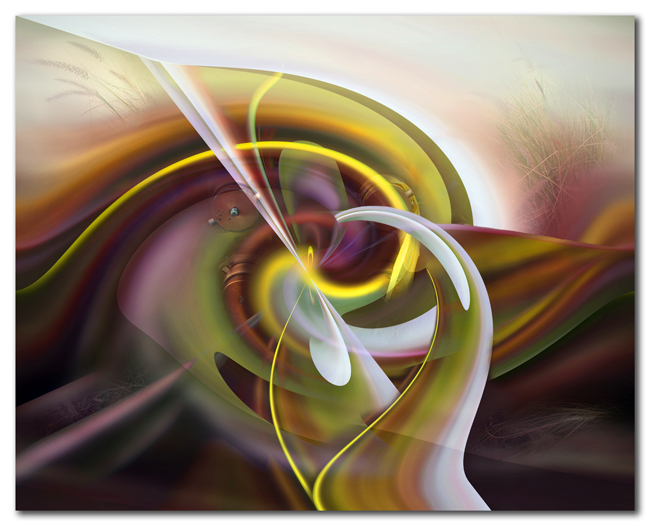 ← In the Courtyard
Back to Nature →

6 Comments on “A Modern Fireplug in the Weeds”